Eid al-Adha is celebrated in the blessed month of Dhull-Hijjah. Muslims fulfill the Sunnah of Abraham A.S by slaughtering animals on this day. 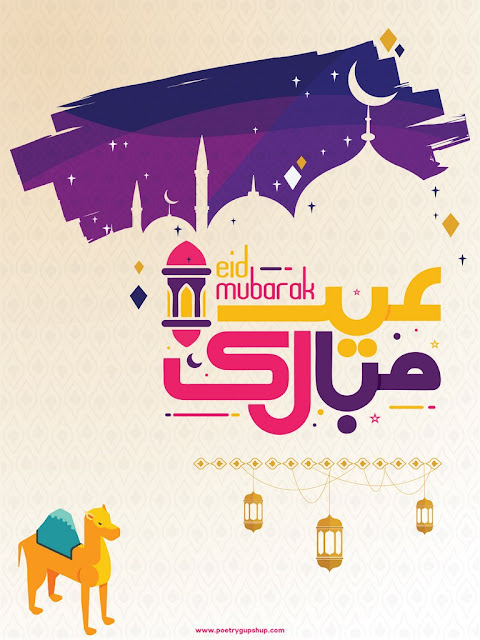 The twelve months of the Islamic year is called Dhul-Hijjah, and the first decade of this month has been mentioned as Ayyam-e-Maloomat (days of information). These days are the dearest days of Almighty Allah. The first date of this month is so special due to the wedlock ceremony of Hazrat Fatima-Tu-Zahra (R. A) and Hazrat ALI (R. A). And the 8th of this the month has known as Yaum-e-Tarvia because the pilgrimages quench the thirst of their camels so that their camels don’t feel thirst till the day of Arfa. The day is also known as the day of (Yaum-e-Tarvia) the day rumination, as Hazrat Abraham (A. S) saw a dream in which somebody was saying that Allah Almighty wanted the sacrifice of his son and the next day He (A. S) pondered on this dream either it belongs to God or a Satan’s trick. And 9th of Dhul-Hijjah is called Urfa, because, at the night of 9th Dhul-Hijjah Hazrat Ibrahim (A. S) watched the same dream. He understood the fact that this the particular dream belongs to Allah Almighty and the same day he (A. S) performed Hajj. The next day 10th of Dhul-Hijjah is called Yaum-e-Nahar ( the day of sacrifice ) on that day Hazrat Ismael (A. S) was supposed to be sacrificed, and this is the day when every Muslim of the world is supposed to perform the sacrifice of goats, camels, sheep, etc. and the next 11th, 12th, 13th is called Ayam-e-Tashreet, at the 12th of Dhul-Hijjah Hazrat Muhammad (P. B. U. H) established the relation of brotherhood with Hazrat Ali (R. A). And at the 14th of this month Hazrat Ali (R. A) forfeited his ring during salah and at the 26th of Dhul-Hijjah the way of seeking pardon from Allah Almighty was descended on Hazrat Dawood (A. S) And at the 27th of this month was the day when the bloody army of Yazeed attacked Madinah and 28th of this month is remembered as the day of victory as Hazrat Ali (R. A) was made the Kalifh of Islam.

Dhul-Hijjah is one of the most prestigious months among the four most admired months. Muslims are supposed to perform Nawafils, keep fasts, recite the Holy Quran. They are asked by the great Prophet (P. B. U. H) to pay Sadkah (to spend money on needy and poor’s) in these days. The lofty position of this month can be guessed through this fact that Almighty Allah has a pledge of these ten days.

Importance of Dhul-Hijjah according to Ahadees 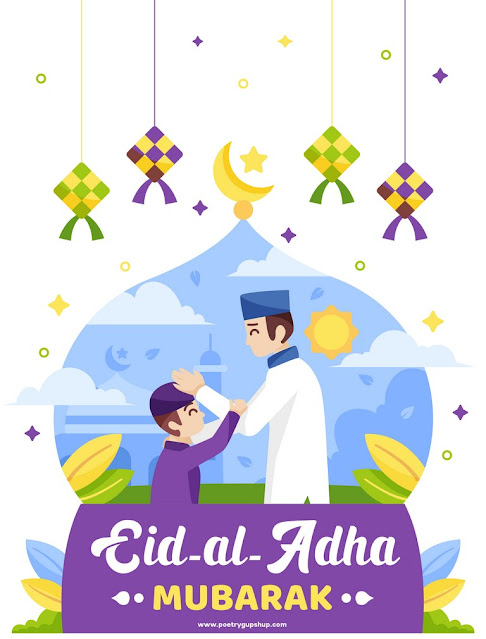 There is great philosophy behind every Islamic event. Islamic history and events have nothing to do with myth and mythology, as myth is the collection of assumed facts and Islamic events and festivals are celebrated according to the divine will. Holy Prophet Muhammad (P. B. U. H) commanded to celebrate these events. So, as for as the matter of Eid-ul-Azha or Eid-e-Qurban is concerned, a profound philosophy is hidden behind this great event. As it has been mentioned above that Hazrat Ibraheem (A. S) perceived the idea of scarifying Hazrat Ismail (A. S) in a dream and He (A. S) accepted the divine order and got ready to present the sacrifice of Hazrat Ismail (A. S). The next day he (A. S) discussed the matter with his beloved son Hazrat Ismail (A. S). The great son showed his willingness and become submissive to obey the order of Allah Almighty. 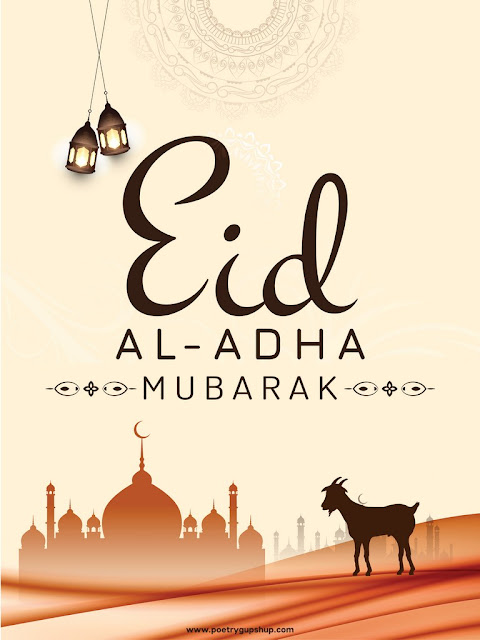 ●       To scarify the animal with a sharpened knife. And to distribute the meat according to shariah.